In filmmaking, the 180-degree rule is a basic guideline regarding the on-screen spatial relationship between a character and another character or object within a scene.

By keeping the camera on one side of an imaginary axis between two characters, the first character is always framed right of the second character. (see image below)

When To Break The 190-Degree Rule?

It doesn’t happen very often, but indeed it does happen.

A good example of this as noted on blog.frame.io was a scene from the film, Requiem for a Dream (2000), shot by cinematographer Matty Libatique and director Darren Aronofsky. As shown below.

Another great example is from filmmaker David F. Sandberg. On one of his early films called “Lights Out (2016)” he does break the 180-Degree rule.

If you think you never heard of David then you might remember some of his other films such as:

So here is a video where he explains how he broke the 180-Degree rule in Lights Out. And in this case, it did make the scene play out a lot better.

If you don’t want to watch the whole video fast forward to 17:00 (DON’T GET SCARED) well… he actually starts talking about breaking the 180-Degree rule at 19:00, but watch from 17:00, so you can get the jest of the story a bit better on what he’s talking about and why he did what he did to break the rule.

Canon has just announced the return of the EOS C500 Cinema Camera with the new C500 Mark II. The biggest feature of this new cinema camera is that Canon has added a 5.9k full-frame sensor capable of over 15 stops of dynamic range to bridge the gap for documentary and feature filmmakers.

THE SCIENCE BEHIND 4K OPTICS

Real 4K technology goes far beyond the label. Canon 4K optics are born from decades of research and design, creating brilliant, vivid, rich images. And it all begins with the lens. This video explains the technology involved in true 4K optics.

Why Using Full-frame Cameras Is Better

A full-frame camera – whether DSLR or Mirrorless – provides many advantages over cameras and smartphones with smaller sensors. Learn more including some Canon full-frame camera options that will deliver the high-level performance you’re looking for. 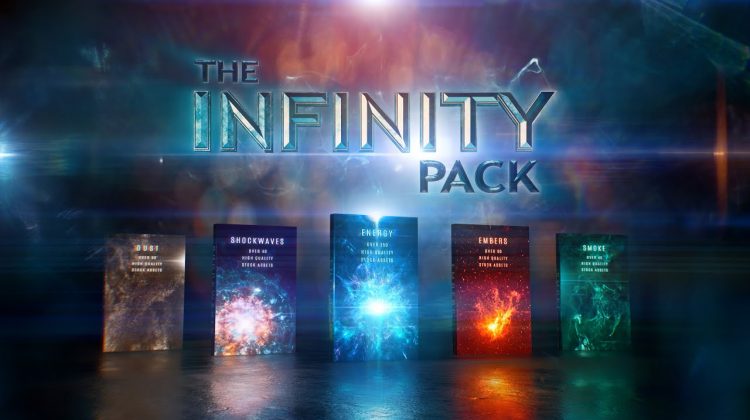 Awesome VFX Packs for your films by Film Riot and found @ triunedigital.com 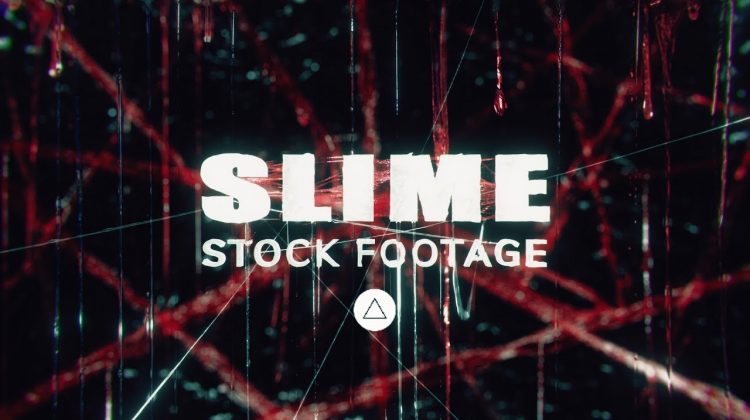 Awesome Assets for VFX to add to your film and movies by Film Riot @ triunedigital.com

Get the pack now –